Direct Cremation – everything you need to know… 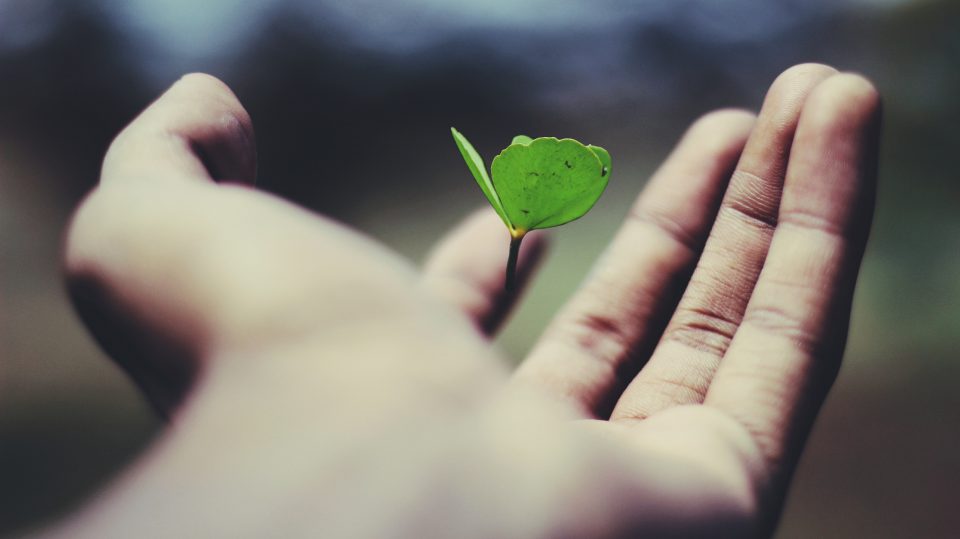 According to research by Royal London, the cost of an average cremation using a funeral direct is £3247 and £4267 for a burial. This is before any additional expenses like flowers, food and drinks for a wake or a ceremony, itself.

There is an alternative (and cheaper) option, though. Direct cremation (also known as direct disposal) removes the most expensive part of the traditional funeral process. 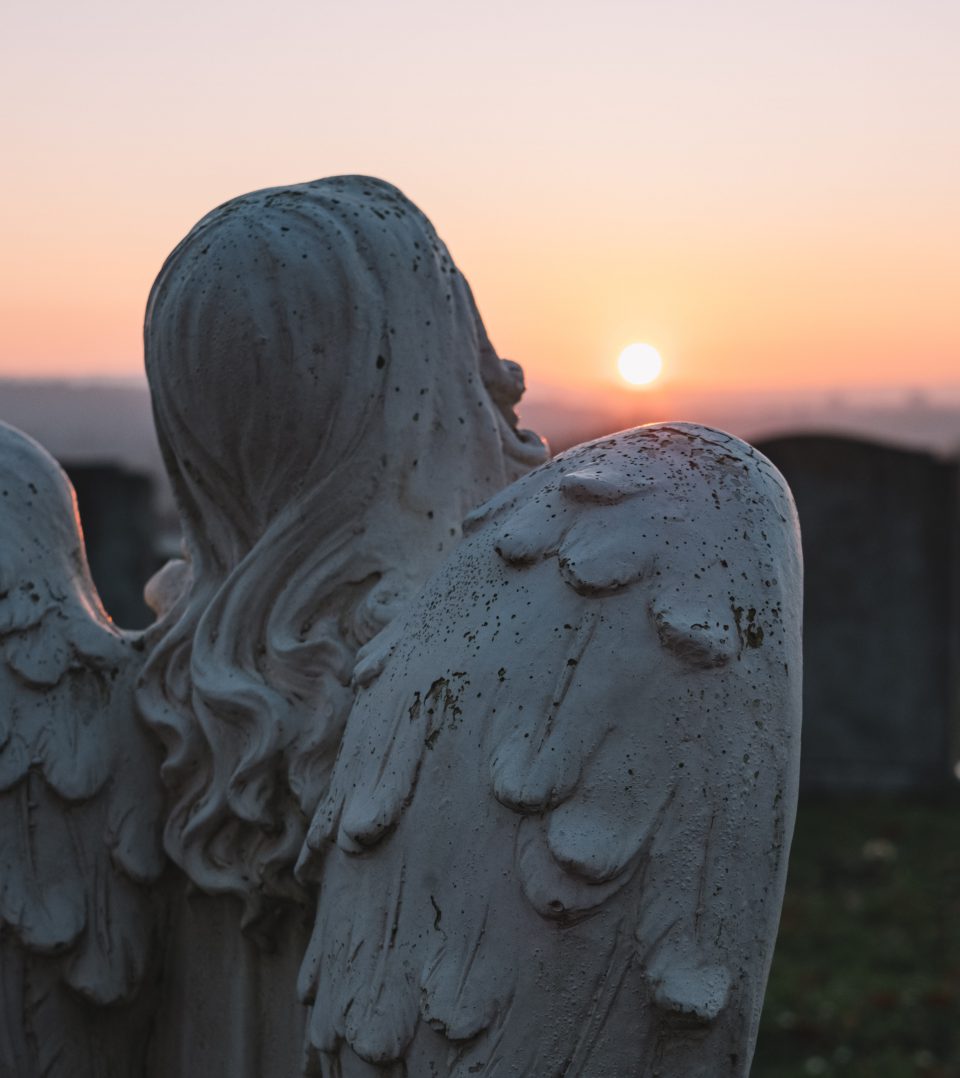 We have blogged previously, about the rise in funeral costs, and guess what, they’re on the rise again. The cost of a basic funeral has increased to more than £6,700 amid extra spending on extras to make a send-off special, a new study suggests.
Funeral costs are now at their highest for over a decade.

According to the report, spending on extras that turn a funeral into a celebration of life soared in 2019.

What are “final wishes” and how do I make them? 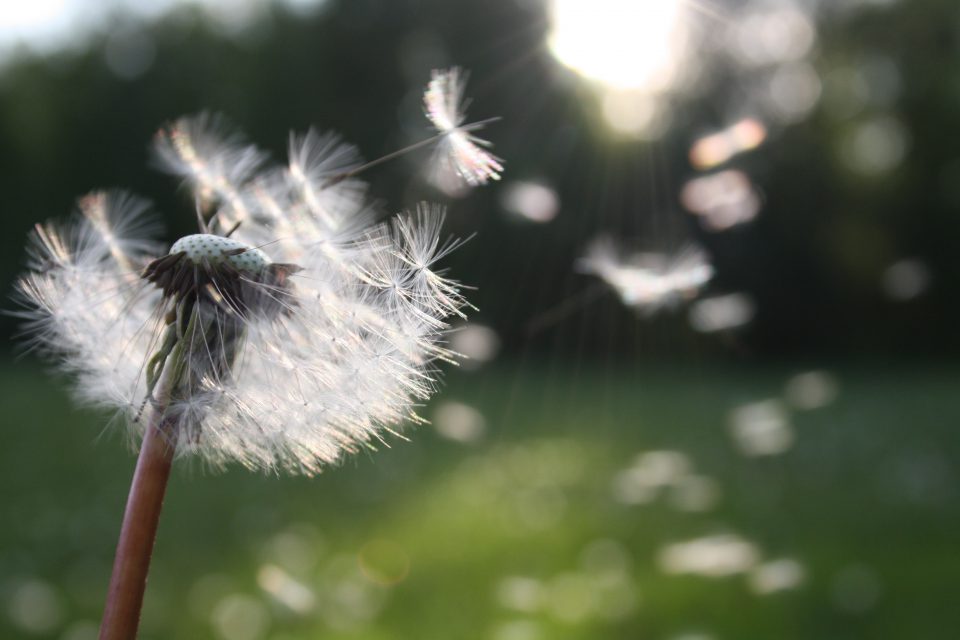 When you hear the term or phrase “final wishes”, this is often in reference to what someone would like to happen in the event of their death. Wishes that they hope their family or loved ones will honor and follow.

It may not be a legally binding document, but at a minimum, it is a statement of your wishes and other information which will be known.

So, what should you record and how can you do it? Our blog discusses… 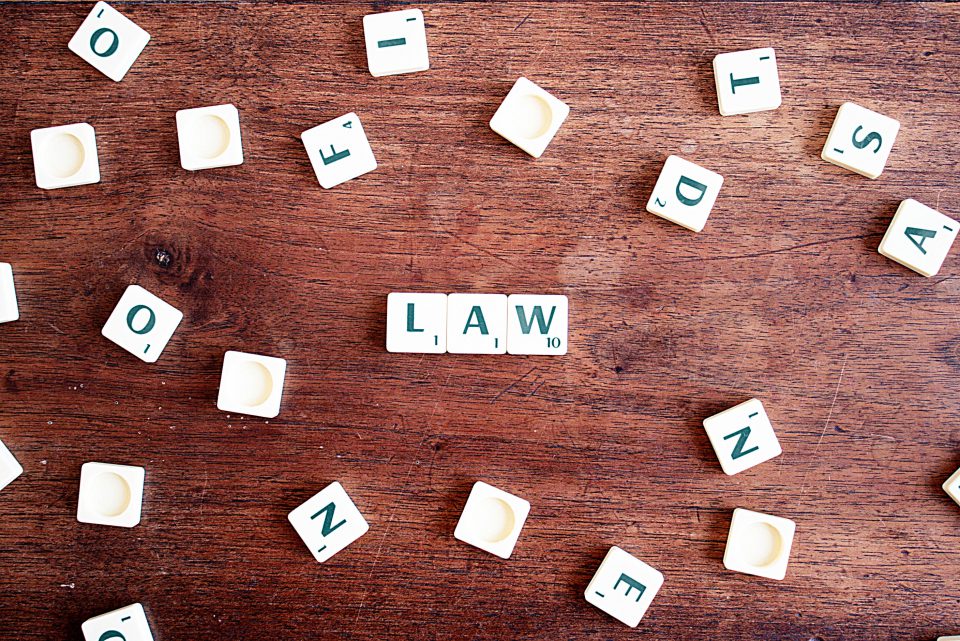 Happy New Year! With 2020 in full flow, we want to draw your attention to various ‘private members bills’ which will be making their way through the House of Lords, between now and February 5th.

There is a total of 84 (potential) bills to be discussed, including: changes to pensions, cohabiting, inheritance tax and assisted dying; to name a few.

Expats: The Importance of Having a Will 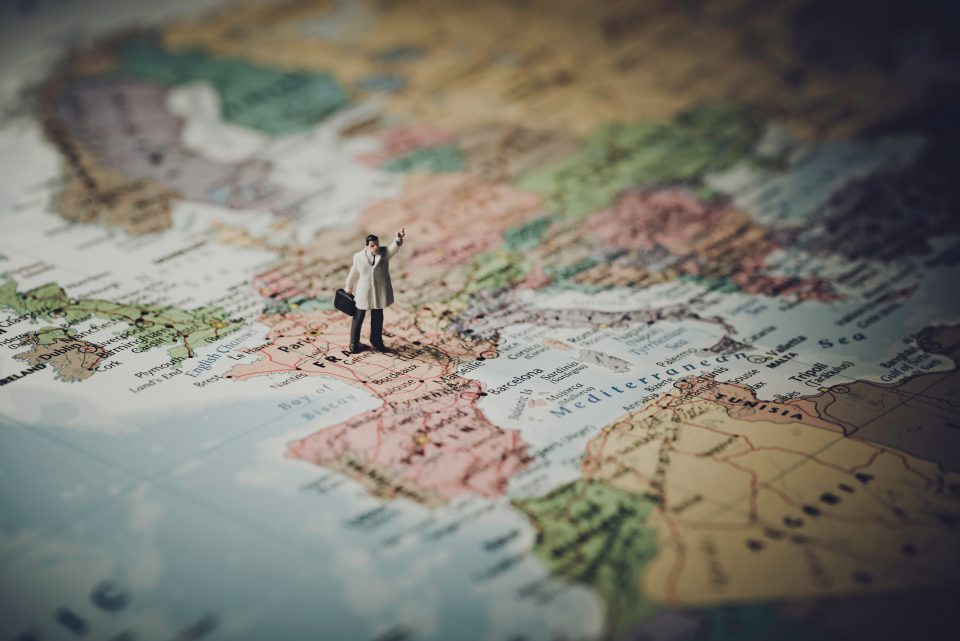 Today, it is common for people to have assets (such as property) in multiple countries. More than ever people live and work around the world and continue to own a house in their home country.

What many British migrants fail to realise is that other countries’ laws often differ substantially from that of England and Wales.

What Happens If a Will Cannot Be Found or Gets Destroyed? 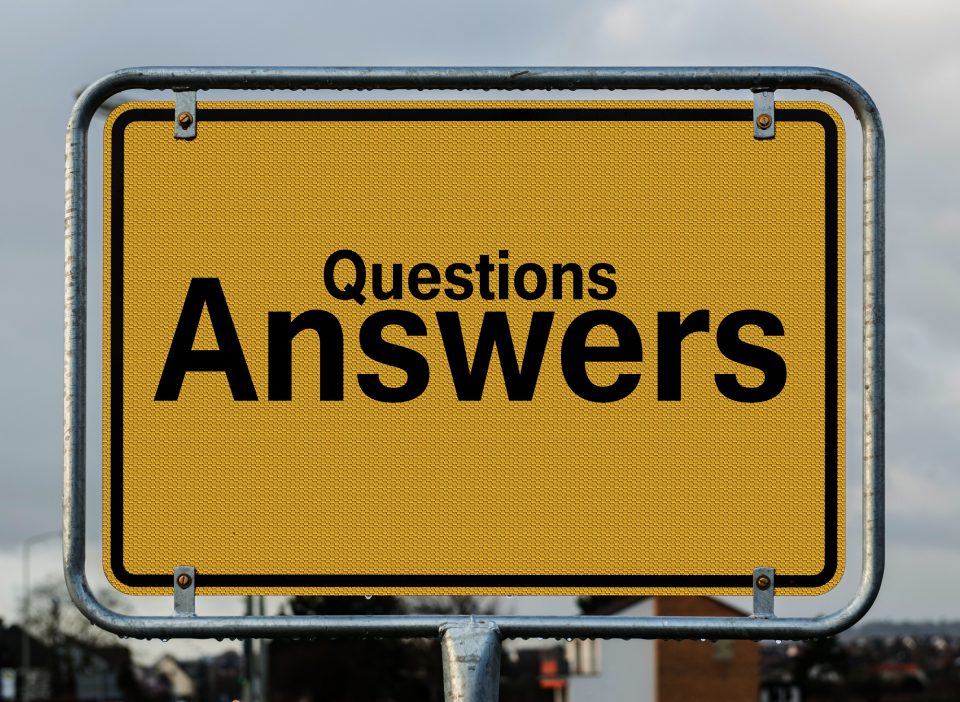 It is a natural assumption that because a will is written it will be found upon death. This is not always the case.

When a will (which was known to be in the deceased person’s possession) cannot be found upon their death it raises the question: has it been lost or destroyed?

The Difficulty Facing Blended Families Without A Will 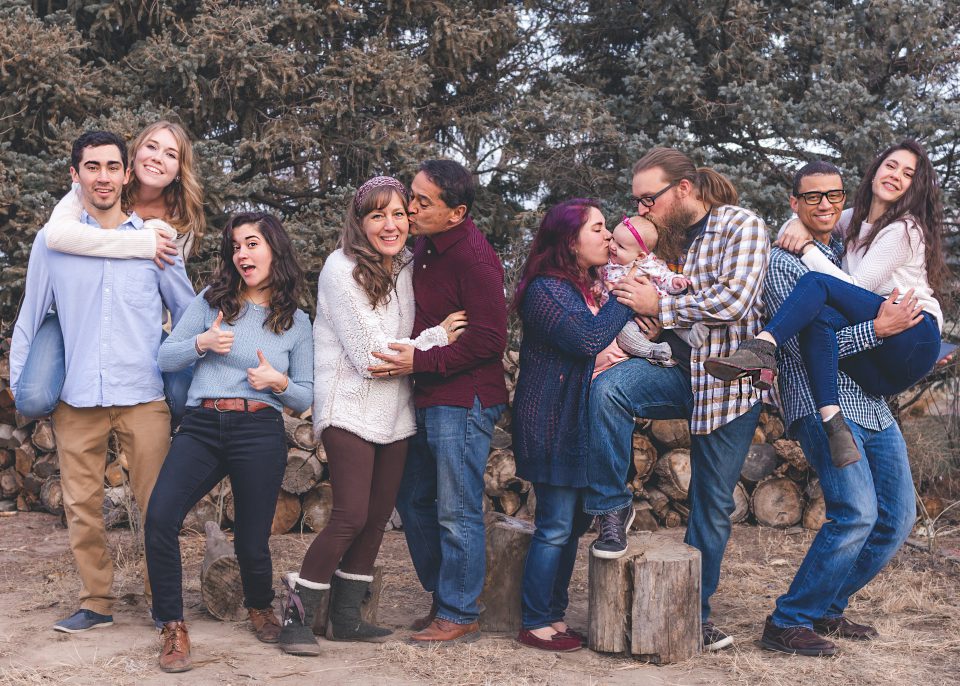 Blended families are on the rise. National Divorce Rates have increased and it’s thought that around 40% of new marriages include at least one person who was previously married. This all suggest it’s becoming less likely for people to remain with their original partner their entire lives.

It is important to put a Will in place before death, to avoid risks of having your estate divided up against your wishes. 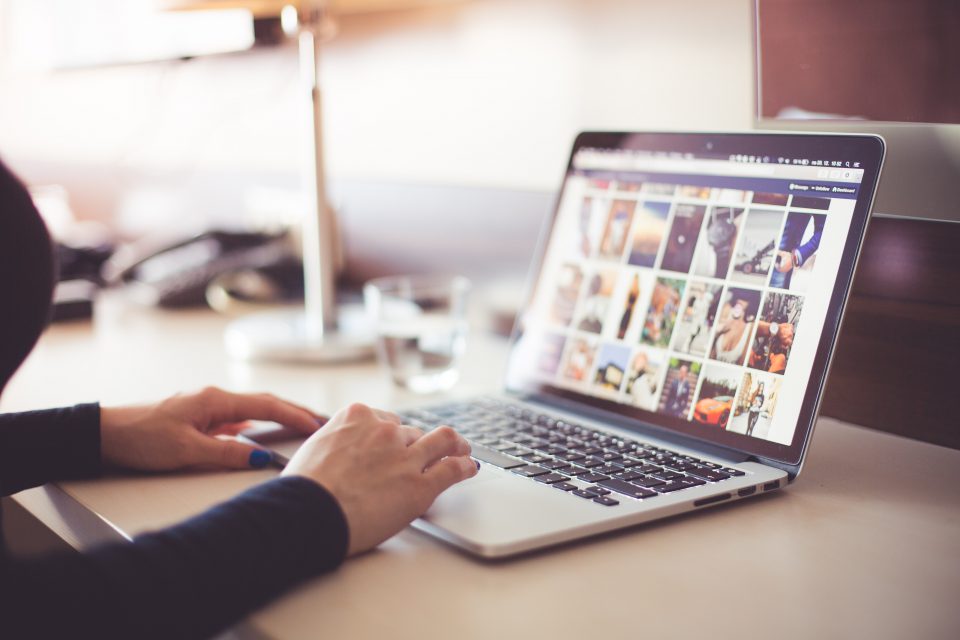 Modern day society means social media. But what happens to your, a friends, family or a loved one’s social media accounts when they die?

We previously wrote a blog about “What happens to my social media when I die?”, covering various social platforms. In this blog we are focussing on Facebook and appointing a ‘Legacy Contact’.

The 5 Stages of Grief 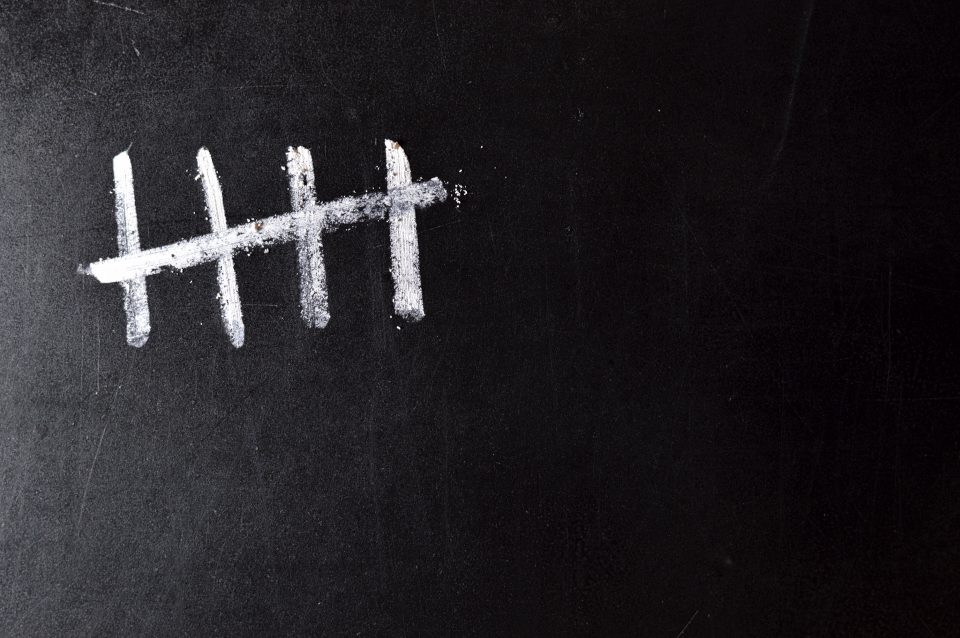 There are five stages of grief that were first proposed by Elisabeth Kübler-Ross.

Our blog discusses what these 5 stages are and how understanding them, may help you in the grieving process.

What if I do not want a funeral? Can I request not to have a funeral? 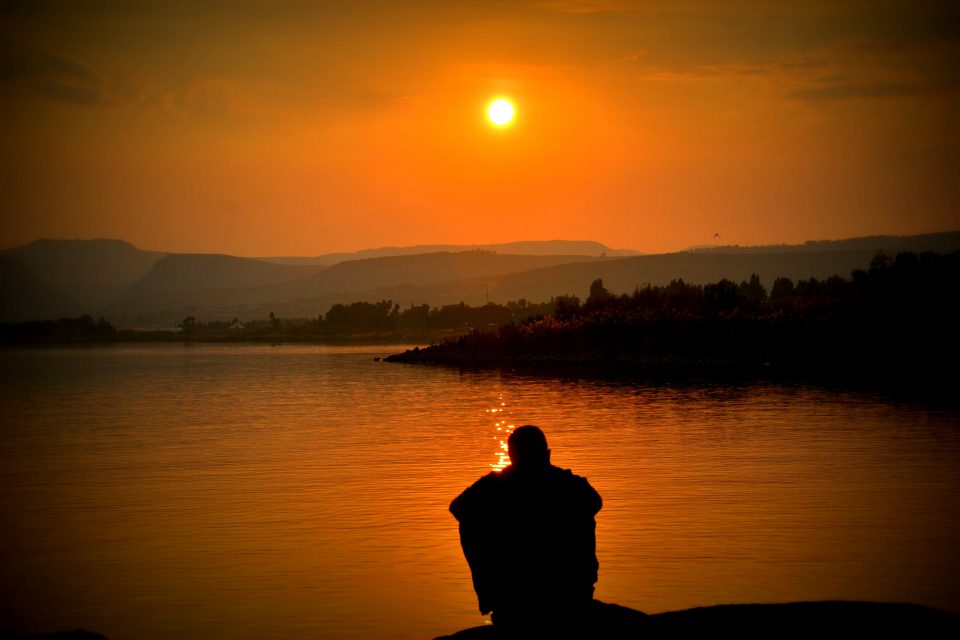 A funeral is a tradition. It is a way to honor a person’s life and allow mourners to remember, share memories and say their final goodbyes. But what if the person who has passed away asked not to have a funeral?

This leads to many questions…