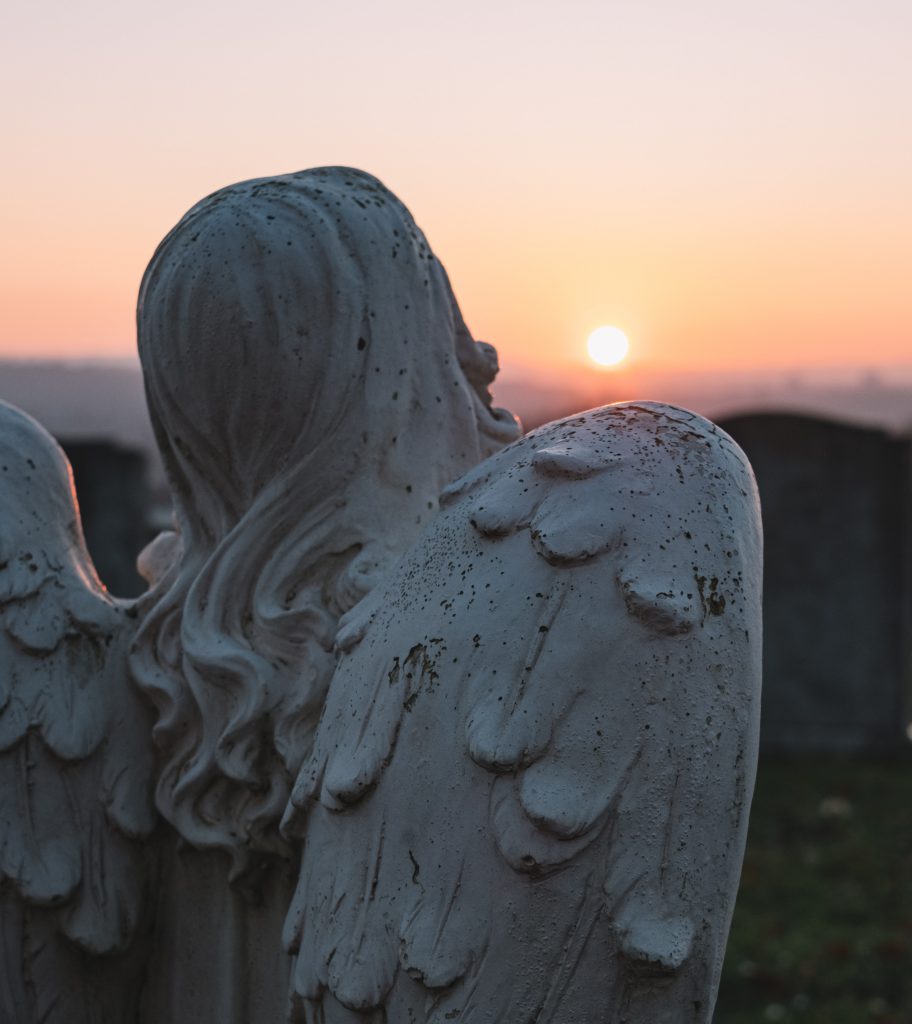 We have blogged previously, about the rise in funeral costs, and guess what, they’re on the rise again.

The cost of a basic funeral has increased to more than £6,700 amid extra spending on extras to make a send-off special, a new study suggests. Funeral costs are now at their highest for over a decade.

According to the report, spending on extras that turn a funeral into a celebration of life soared in 2019. “Unicorn-drawn” hearse and drag queens belting out LGBTQ anthems were an example among the more unusual requests, says a report by SunLife.

What is the reason for the rise in funeral costs?

In 2019, Funeral Directors reported an increase in the personalisation of funerals. Perhaps more traditional requests are being replaced with individuality?

In the study, two-thirds of Funeral Directors cited doing something “different, or unusual”.

Among the more unusual requests was asking everyone attending a funeral to wear SpongeBob Square Pants T-shirts.

Another request was in the form of an Only Fools and Horses themed funeral, where the car from the TV series was used and the theme tune was played in the crematorium.

At another funeral, for a farmer who lived in his wellies, his boots were attached to the foot end of the coffin, so it looked like his feet were sticking out.

Another Funeral Director said, “We had one [family] that wanted horses with unicorn horns, which was really nice – the girl liked unicorns!”

The report also showed less than 1% of people organising a funeral knew all the deceased’s wishes but, when asked, most people know exactly what they want for their own funeral.

It would seem that we need to start talking more about death and recording our wishes, so our loved ones are aware of what we want! 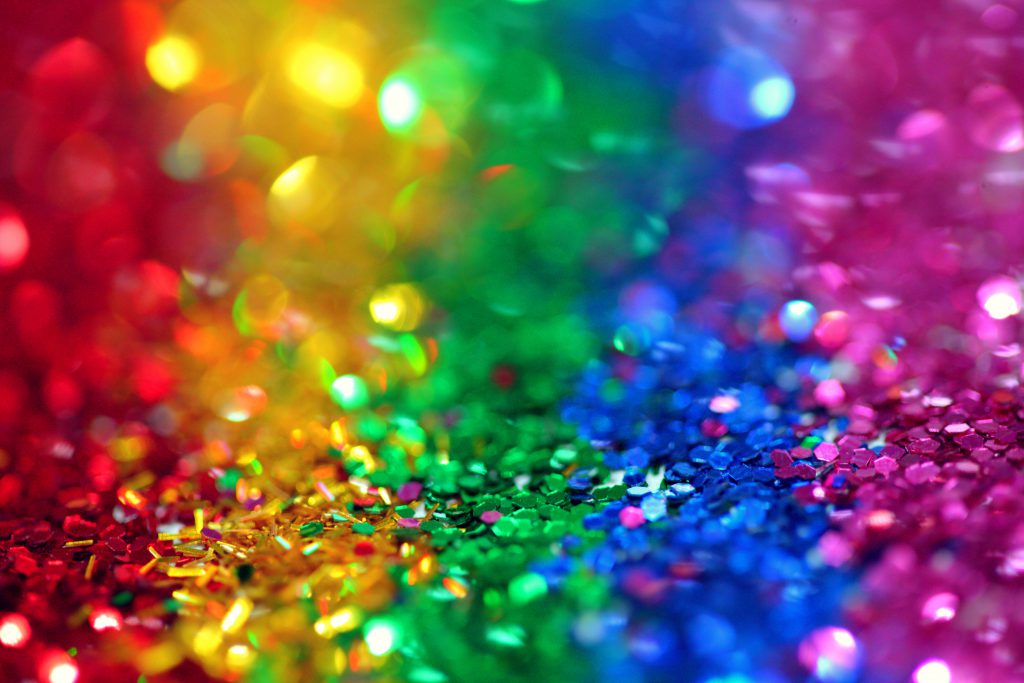 How To Record Your Funeral Wishes

Many families are left with the feeling of “what if” after they have arranged a funeral.

“What if that’s not what they would have wanted?” “What if we made the wrong choice?”

In the event of death, many people have certain desires regarding the type of funeral, whether they want to be buried or cremated, where they want to rest, and other matters that cannot be taken care of in a will.

Another thing that can be detailed with final wishes is to give your family members important information that will assist them in taking care of your estate. For example, the location of your will and/or a list of your assets.

Information for family members and loved ones can be invaluable at a time of grief. It can help relieve any stress caused by having to track down any documentation or receiving any related correspondence later down the line.

For more help on things to include in your funeral wishes, click here.

It is important your family and loved ones know your wishes in the event of your death. Sometimes, having the ‘conversation’ can be hard and emotional; so, we shy away. But you can record your wishes, so they know, that way.

My Last Request gives you the opportunity of recording your exact funeral wishes without the awkwardness of having to discuss it with your family – something we all would probably find difficult to do.

As well as recording your funeral wishes you will also be given the opportunity of recording a video message for your family and friends and uploading any precious photos you want to pass on. You can also detail where your Will is kept and compile a list of people that you would like to be notified of your death; amongst other information (such as listed earlier in the article).

Get your affairs in order today! 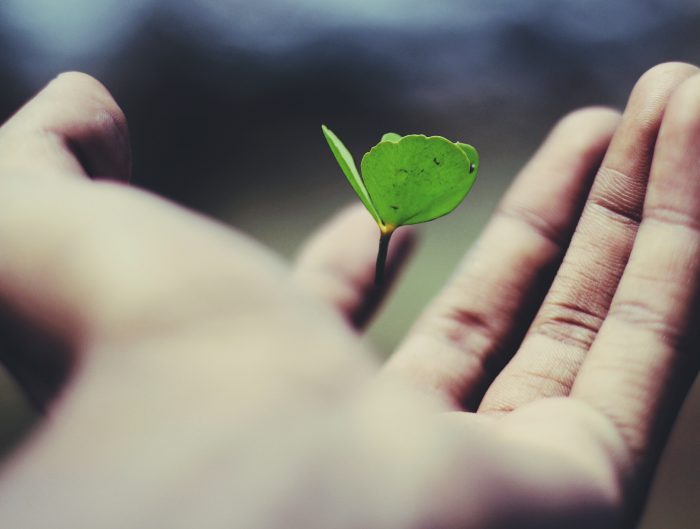 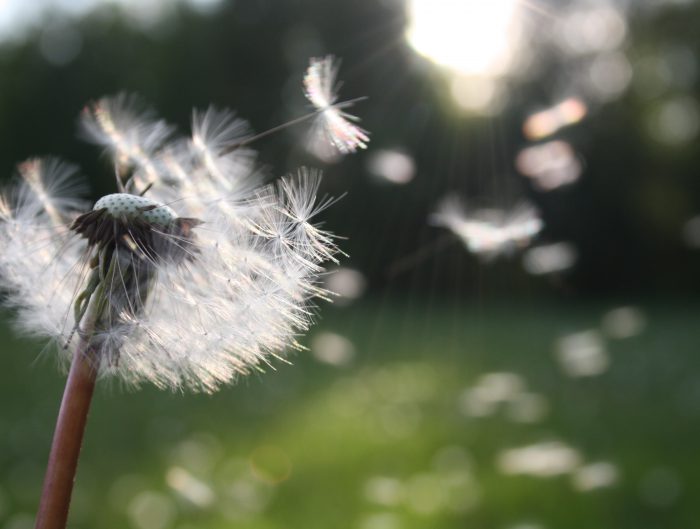 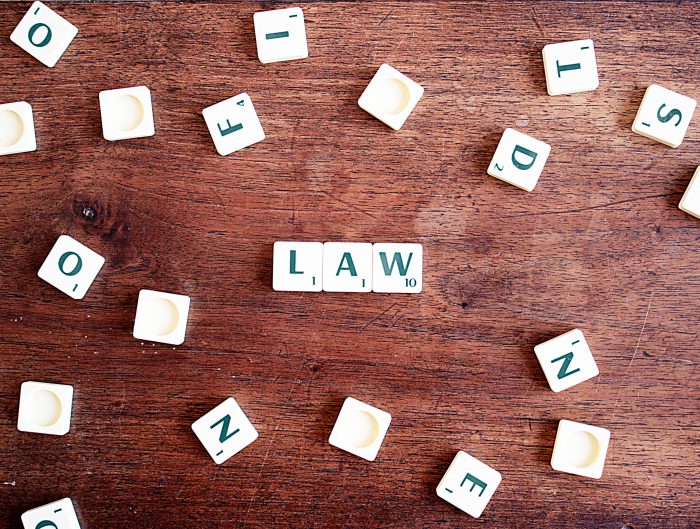